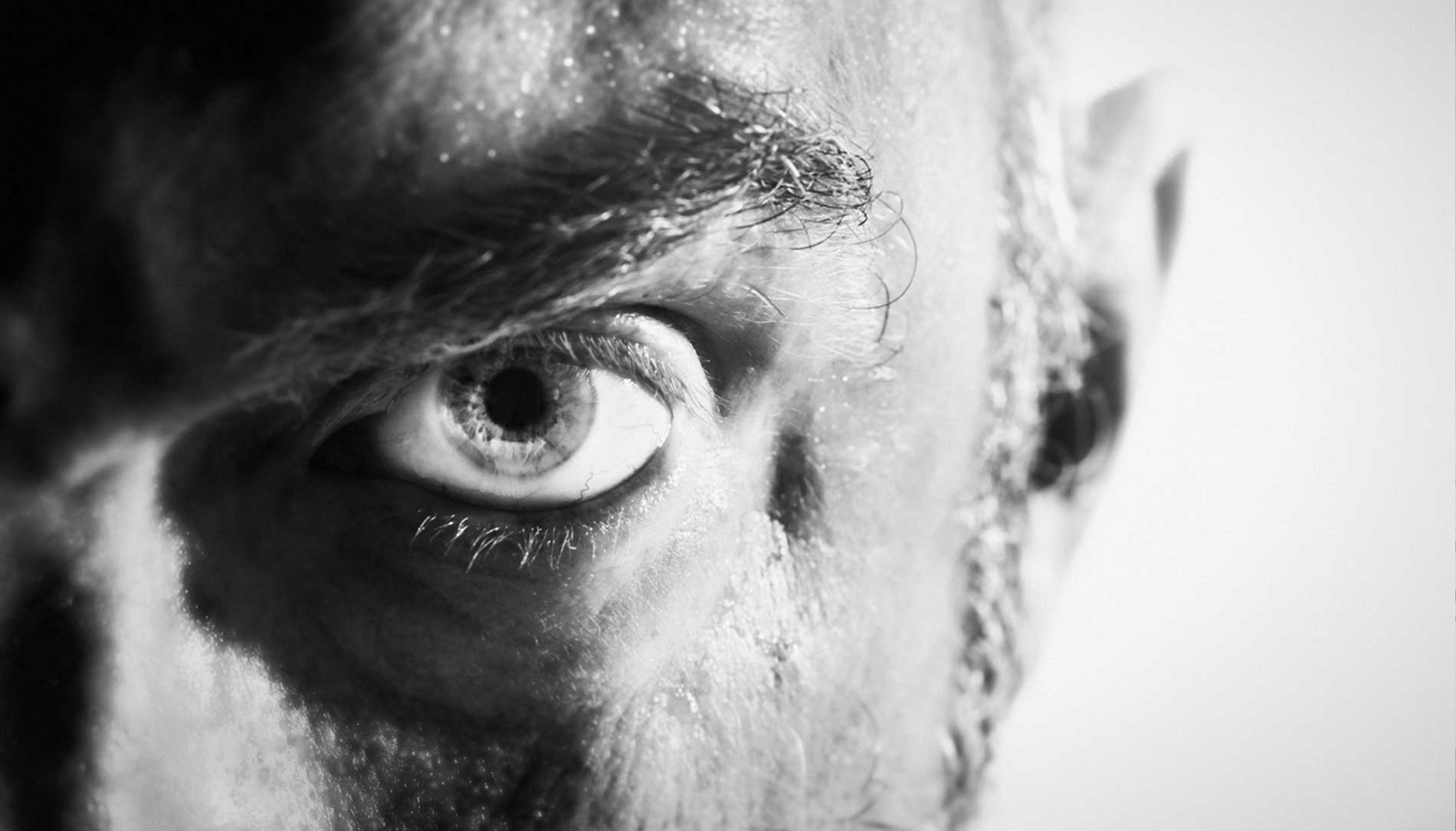 On August 30, 2019, a 34-year old man from Los Angeles, with links to the Neo-Nazi group Atomwaffen Division, was charged with hate crime in the Los Angeles County District Attorney. The man had yelled antisemitic slurs two weeks earlier at a Jewish man and his infant and threatened to kill them.
Six weeks earlier a 20 year old white nationalist man was arrested in New Middletown, Ohio, for a terrorist threat against a local Jewish Community Center.  These are just two recent incidents of a series of extreme right-wing hate crimes against Jews in the United States. Extreme right-wing violence against Jews, Muslims, immigrants and gays has become more frequent and more lethal in the past few years.

In order to find a remedy, a relevant question to ask is what is going on in the mind of the white supremacist. Criminologist Dr. Peter Simi of Chapman University has done interesting research in which he lived with white supremacist groups and families and interviewed former white supremacists.  He looked for commonalities in their beliefs, lives, backgrounds and personalities.

According to Simi, white supremacists believe that white people are a race with genetic superiority over all other races and that therefore they have developed a culture, European culture, that is superior to all other cultures in the world. Non-whites need to be vanquished, segregated or subordinated by whites. They believe that their genetic lineage and cultural heritage is under attack by race mixing and intercultural exchange. That African Americans, Jews, Hispanics, homosexuals, and others are out to destroy them and that they must fight a war to combat the extinction of the white race. An important part of that is fighting a shadowy political clique of powerful Jewish families they call ZOG, or Zionist Occupied Government, that directs America’s culture industry, business, and government with the intent of eradicating the white race.

Unlike what is generally assumed, white supremacists come with all levels of education and social economic status. The 20-years old deadly shooter John Earnest, who attacked a synagogue in Southern California in April, 2019, is a nursing student. William Pierce, founder of the National Alliance, was a professor in physics. Many stay invisible, except to each other.
White supremacists are emotionally driven by collective hate, which means an intensive disgust of entire groups, intense anger or fear and a set of dehumanizing beliefs about those groups. Gays are disgusted and African Americans are looked upon as animals. They are also driven by positive emotions, like pride about being a warrior who is saving the world and the pleasure of hanging out together and an intense solidarity with each other. It is the social aspect, more than the ideology that forms the first attraction to novices, who are typically in their teens or twenties.

Many, but not all, white supremacists come from broken families that struggle with domestic violence, addiction and prison incarceration. Often, they have been physically and sexually abused as a child and are experiencing problems at school or are homeless. Typically, they have been involved in inter-racial fights at school and have spent time in prison. Many have been suicidal. So, the longing for protection, bonding and self-worth is huge and amply provided by the white supremacist sub-culture.
About 25% have been raised in white supremacist families, where children are fed with intense racism, Nazi adoration and symbols. Simi describes he once attended a birthday party of a 5-year old, who got a birthday cake in the shape of a swastika.

It is clear from the above that many with a racist upbringing or a history of violence in a white family are potential recruits for white supremacy movements, especially at a young age and now also through the internet. The Anti-Defamation League is therefore spot on with programs like A Classroom Of Difference, that teaches K-12 students about bias and inclusion. Countering racial beliefs of children seems not to be enough though. Educating them about the social seduction of white supremacy groups seems to be a must as well.