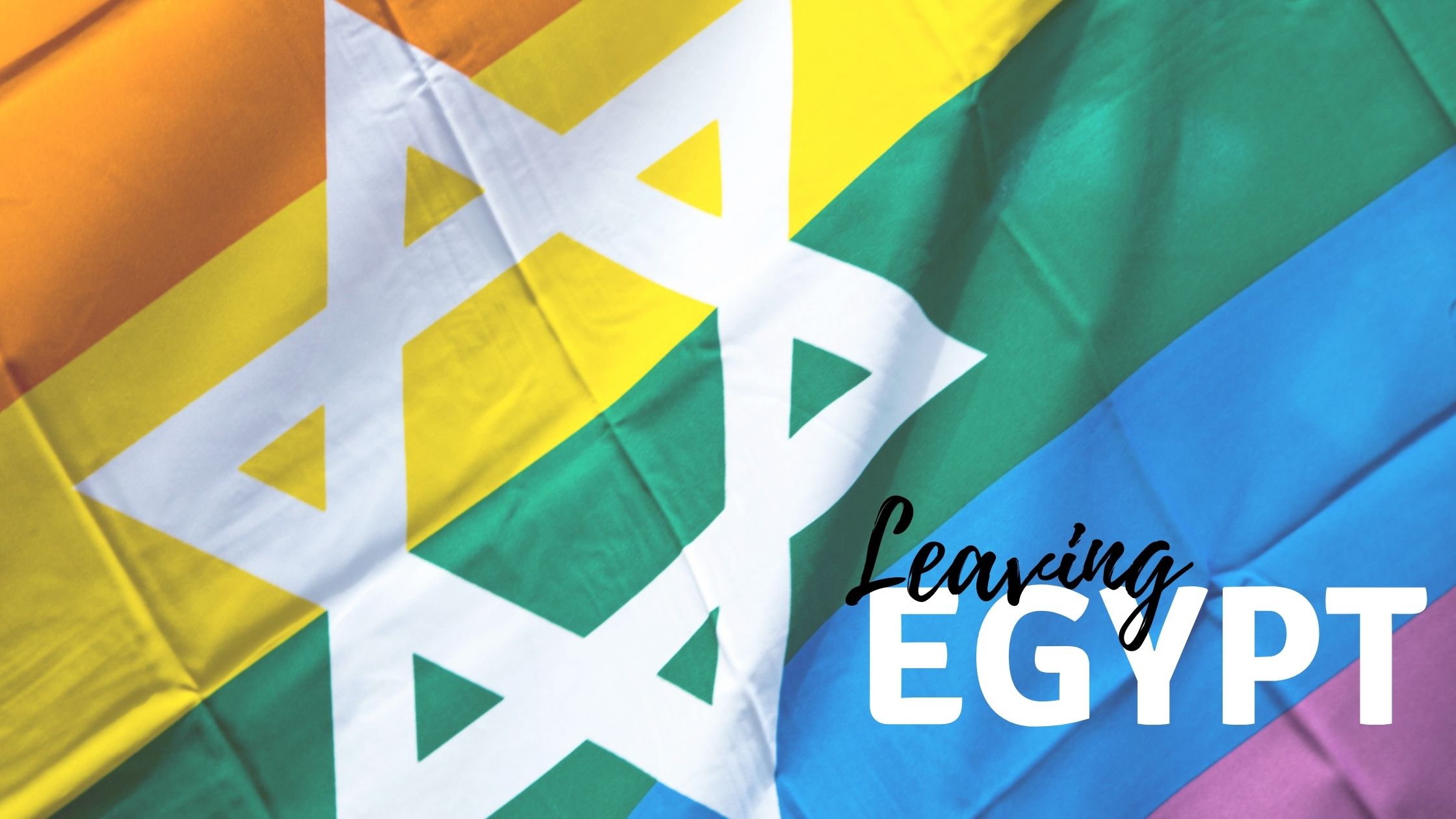 I was introduced last February to a 24-year-old lesbian woman in Egypt, I call her Dolly for security purposes. She needed support because of the severe oppression and persecution of LGBTs in Egypt were taking a toll on her. She has had two female lovers in her life. Both were married off when the parents found out they were in a same-sex relationship. Dolly herself was cut off by her family and maligned on social media. Her closest male friend, after learning about her love for women, raped her. Her therapists advised her to become ‘straight’, since a homosexual lifestyle is not possible in Egyptian society.

I advised Dolly to leave Egypt, to look for an academic scholarship in a free country. The AHA Foundation, that works to protect women from cultural violence and oppression, is helping her with that now.

LGBT people in Egypt are often caught on social media like Tinder and Facebook by the Egyptian government, who uses fake accounts and then arrests and imprisons them brutally. This persecution takes place under the “Egyptian Ethics Law”, a law dating from 1961 and the” Egyptian Family and Ethics Law”, that passed in 2018. Human Rights Watch says Egypt abuses LGBT people – The Washington Post

I told Dolly about the upcoming festival of Passover, when Jews commemorate being slaves and victims of persecution in ancient Egypt, and commemorate their liberation and exodus from Egypt, and pray for the liberation of all mankind today. This year at Passover, when we commemorate Egypt, let’s think of Dolly and all the LGBT people who are suffering in Egypt today. Call your representative in Congress to put more pressure on LGBT rights in Egypt. Donate to the AHA Foundation The AHA Foundation – Founded by Ayaan Hirsi Ali or to Human Dignity Trust Donate | Human Dignity Trust

Dolly learned about the Holocaust and today’s rising global antisemitism through my documentary “Never Again Is Now” on YouTube  https://youtu.be/BZWnlshOXWs . She was shocked by it, but she was also inspired by the spirit of Jewish survivors. She sent the film around in the Egyptian LGBT activist community. Let’s discuss at our Passover dinner tables this month how each of us can help the LGBT community in Egypt.