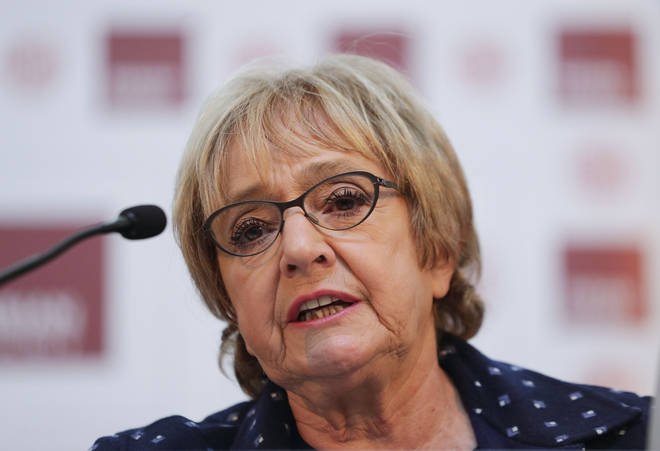 “Never before would I have told my congregants how to vote, it would just have been unthinkable,” a senior Rabbi tells Nick Ferrari, after breaking all tradition to advise people not to back Jeremy Corbyn amid concerns of anti-Semitism.

“But this is an unprecedented situation, never before have we had a mainstream party be widely seen as anti-Semitic. We used to with the National Front and BNP but not the central party.

Also, astonishingly Labour, which has had a long record of fighting prejudice that really does seem to have changed under Corbyn because never before would I have told my congregants how to vote, it would just have been unthinkable.”

He said no Labour leader previous to Corbyn had ever been accused of being remotely anti-Semitic.