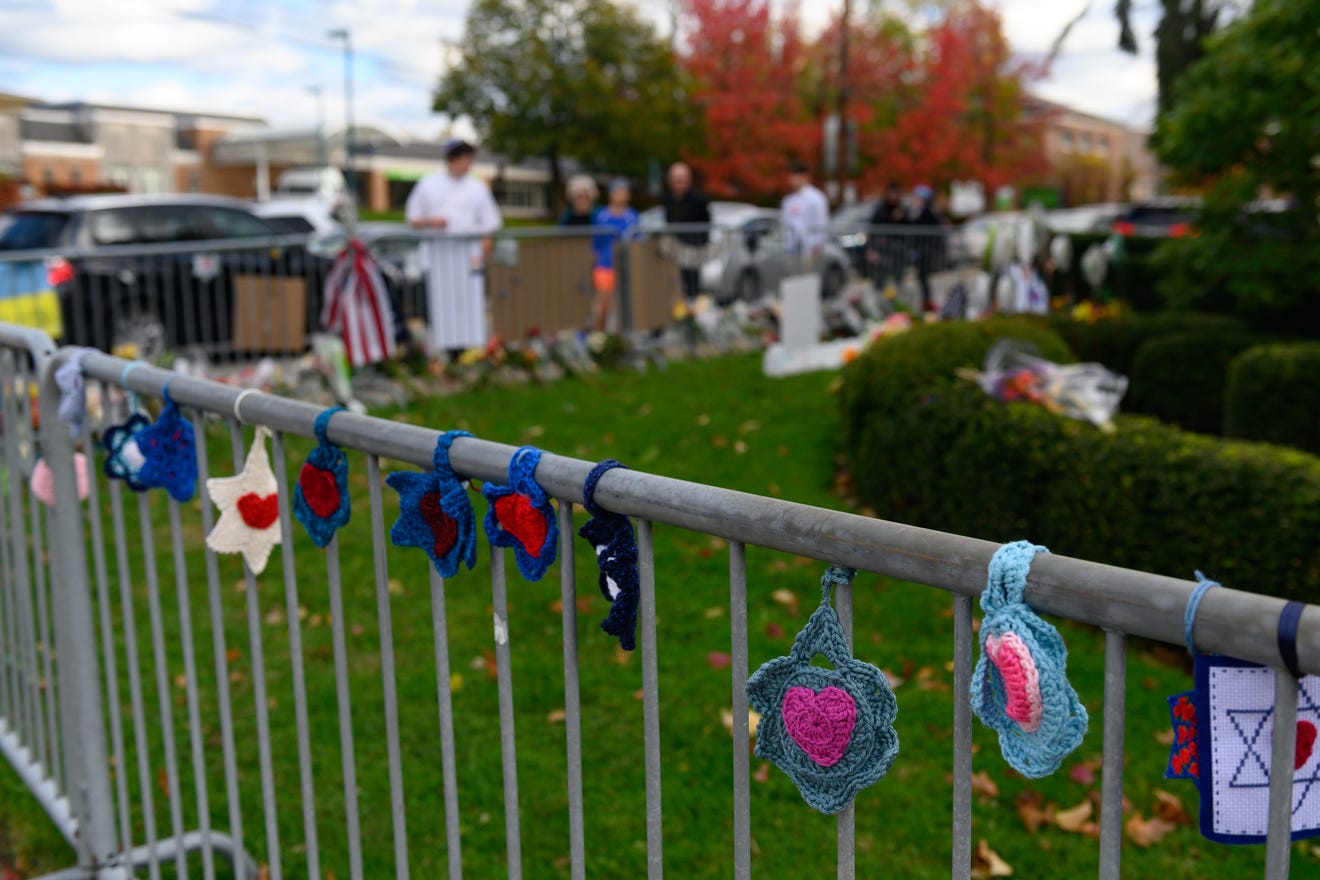 FBI agents arrested a southern Colorado man they said tried to blow up a synagogue with pipe bombs and dynamite after espousing virulent white supremacist views.

Richard Holzer, 27, was arrested Friday in Pueblo, Colorado, wearing a Nazi armband and carrying a knife, a mask, and what he believed was a bag of explosives, according to federal investigators. FBI agents for several months secretly investigated Holzer after he repeatedly posted anti-Semitic comments using multiple Facebook accounts.

“Holzer sent a video of himself showing him putting on a mask, grabbing a machete and saying, ‘May the gods be with me for what I must do,'” FBI agent John W. Smith wrote in an arrest affidavit.

According to investigators, Holzer boasted that he had previously tried to poison congregants at the redbrick Temple Emanuel, the second-oldest synagogue in Colorado, by hiring a “witch doctor” to put arsenic in the water. FBI agents said they found no evidence that ever happened.