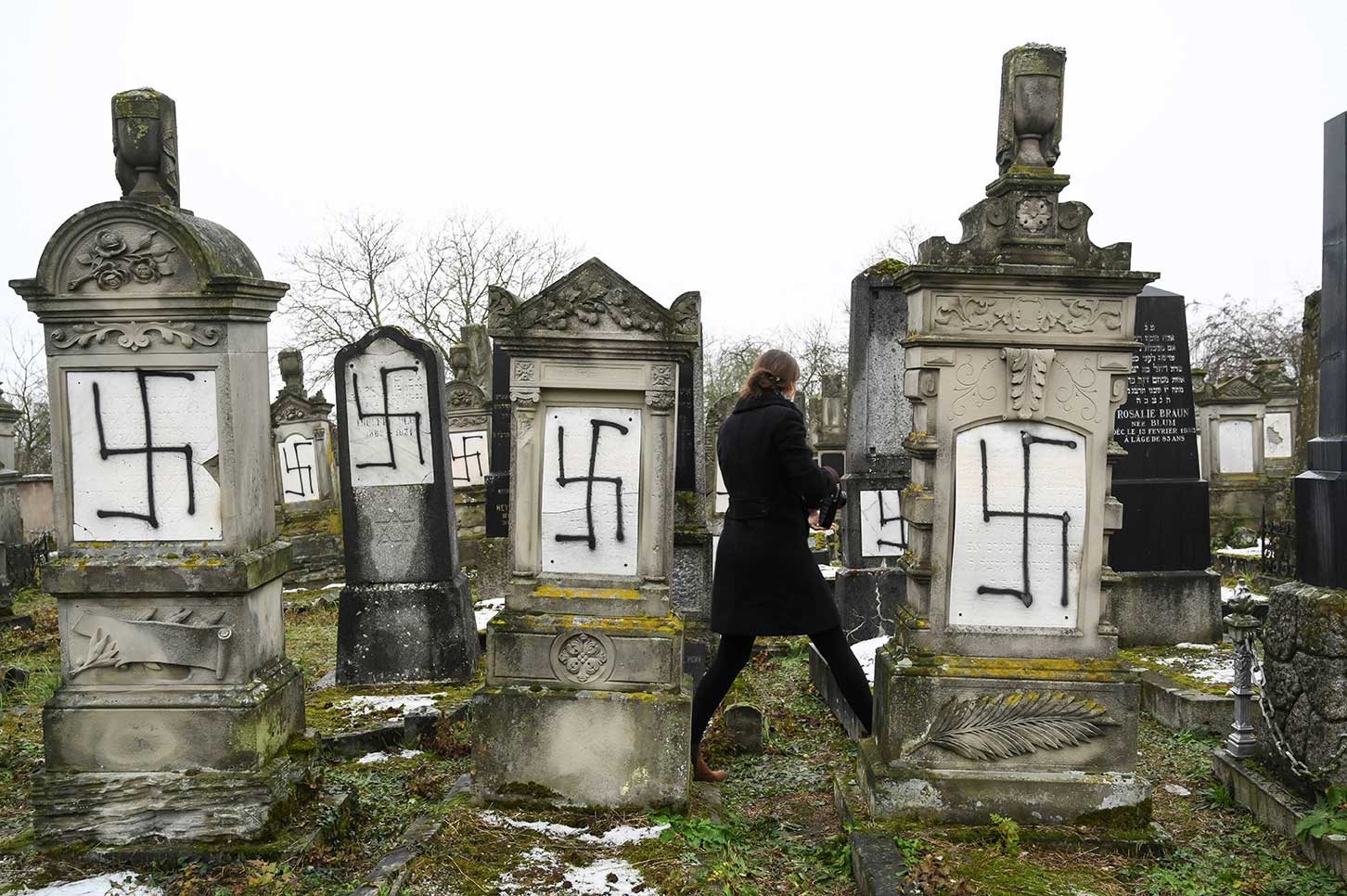 From Brooklyn to Burma; from east to west; among intellectuals and illiterates; among the remnants of old Christianity and the strongholds of radical Islam; on the political right and left: There is no place on the planet where anti-Semitism is not surging or percolating, says a new United Nations report on global anti-Semitism.

The first U.N. report dedicated wholly to anti-Semitism was submitted to the General Assembly last week by U.N. special rapporteur on freedom of religion, Ahmed Shaheed, who was appointed by the U.N. Human Rights Council in 2016 to look into the matter.