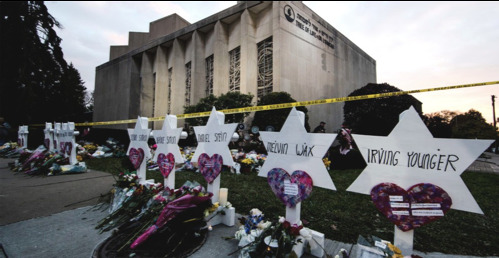 Film on the Qt!

The late Elie Wiesel once stated, “To forget a holocaust is to be killed twice”.

When Evelyn Markus stuffed the last of her belongings into a bag sometime in 2004 and boarded a plane bound for U.S. soil, she likely only had two things on her mind: her partner Rosa Zeegers and her mother’s long ago train ride from Bergen-Belsen to the gas chambers of East Germany.
It’s not that Markus is obsessed with death, decay, disorder.  It’s more that the subject of the pulverizing documentary “Never Again Is Now“is critically aware of fascist, racist, anti-gay and anti-Semitic cultures that are dominating the underbelly of today’s Europe. When she fled the Netherlands that year, she had already bear witness to numerous encounters with violent movements spearheaded in the aftermath of 9/11.
Click here to read the full review.