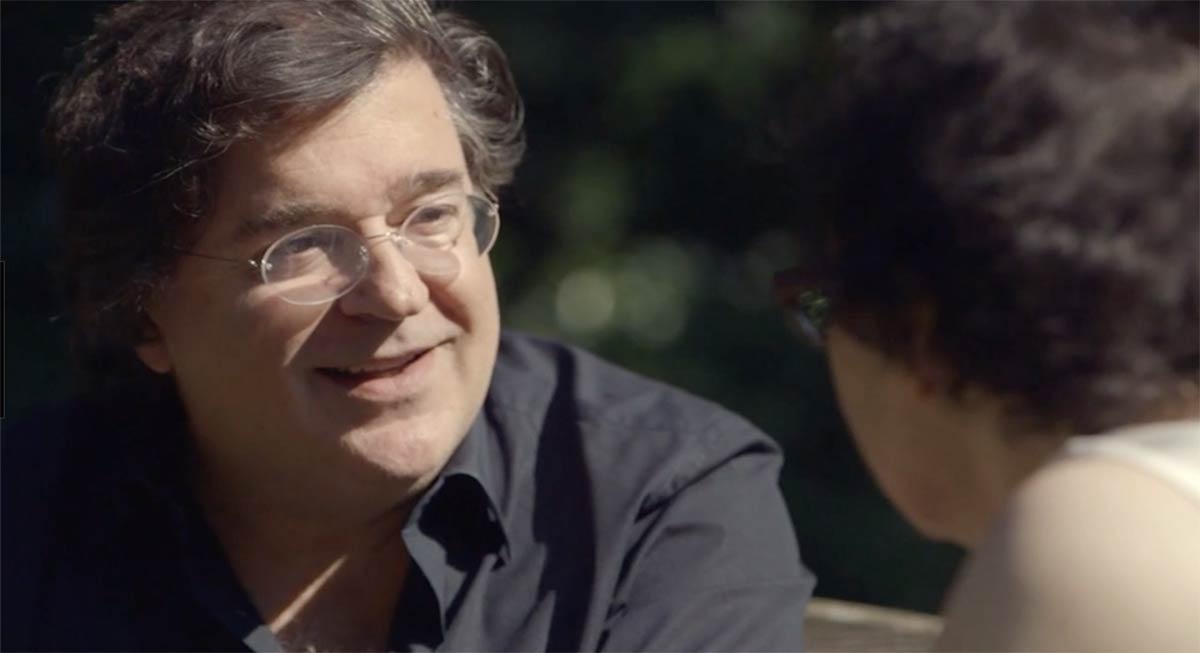 ‘NEVER AGAIN IS NOW’: A Powerful Film By The Daughter of Holocaust Survivors Is A Stark Warning

If you think that the Holocaust, in which 6 million Jews were massacred by the German Nazis, could never happen again, you need to be aware of surging anti-semitism, warns filmmaker Evelyn Markus.

When Evelyn Markus’s mom, Josephine, was still a teenager growing up in the Netherlands in 1940, she giddily got engaged to a handsome young man, Jules, who fell in love with her at first sight. It was her talent playing piano that attracted him to the lively young woman. Little did the couple know, that their happiness would be very short lived after the German Nazis invaded their homeland on May 10th of that year. That’s because Evelyn’s mother and her fiancé were Jews, and the Nazis made their lives harder and more restricted, by the day Jews were banned from public transportation, public parks, theaters, pools, and public schools. Finally, they were forced to wear yellow Stars of David on their coats and jackets. When the Nazis started rounding up Dutch Jewish citizens and putting them on trains heading east to “mysterious camps,” Josephine’s ex fiancé’s family went into hiding. Josephine and her family were shipped to a work camp, where they lived in terror of being sent on to one of the Nazi’s now infamous death camps, like Auschwitz.