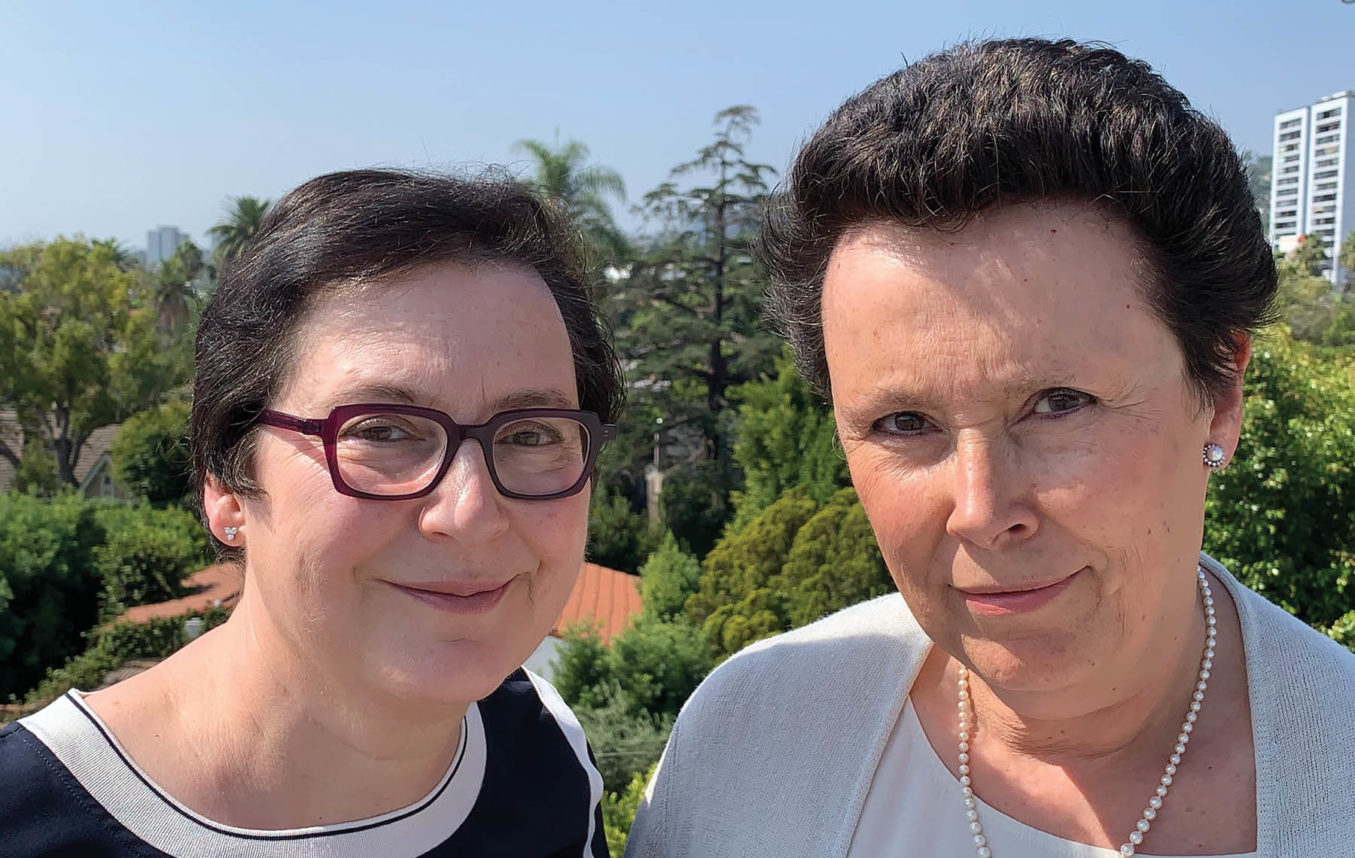 ‘Never Again Is Now’ Sounds the Alarm on Rising Anti-Semitism

Evelyn Markus, the daughter of Dutch Holocaust survivors, moved to Los Angeles in 2006 with her partner Rosa Zeegers. She no longer felt safe in Amsterdam amid escalating anti-Semitic attacks on the streets, at sports stadiums and after finding a pink Star of David graffitied on her front door. With Jews increasingly under siege all over Europe and a rise in anti-Semitism in the United States, Markus is sounding the alarm with the chilling documentary titled “Never Again Is Now.”

In the film, Markus, a psychologist and conflict-resolution coach turned activist who founded the nonprofit Network on Anti-Semitism, combines the story of her parents’ Holocaust survival with a history of the rise in hatred toward Jews from the political left, right and Muslim religious extremists. She interviews politicians, experts and Jews who feel scared and threatened as they face the possibility of leaving their homes.