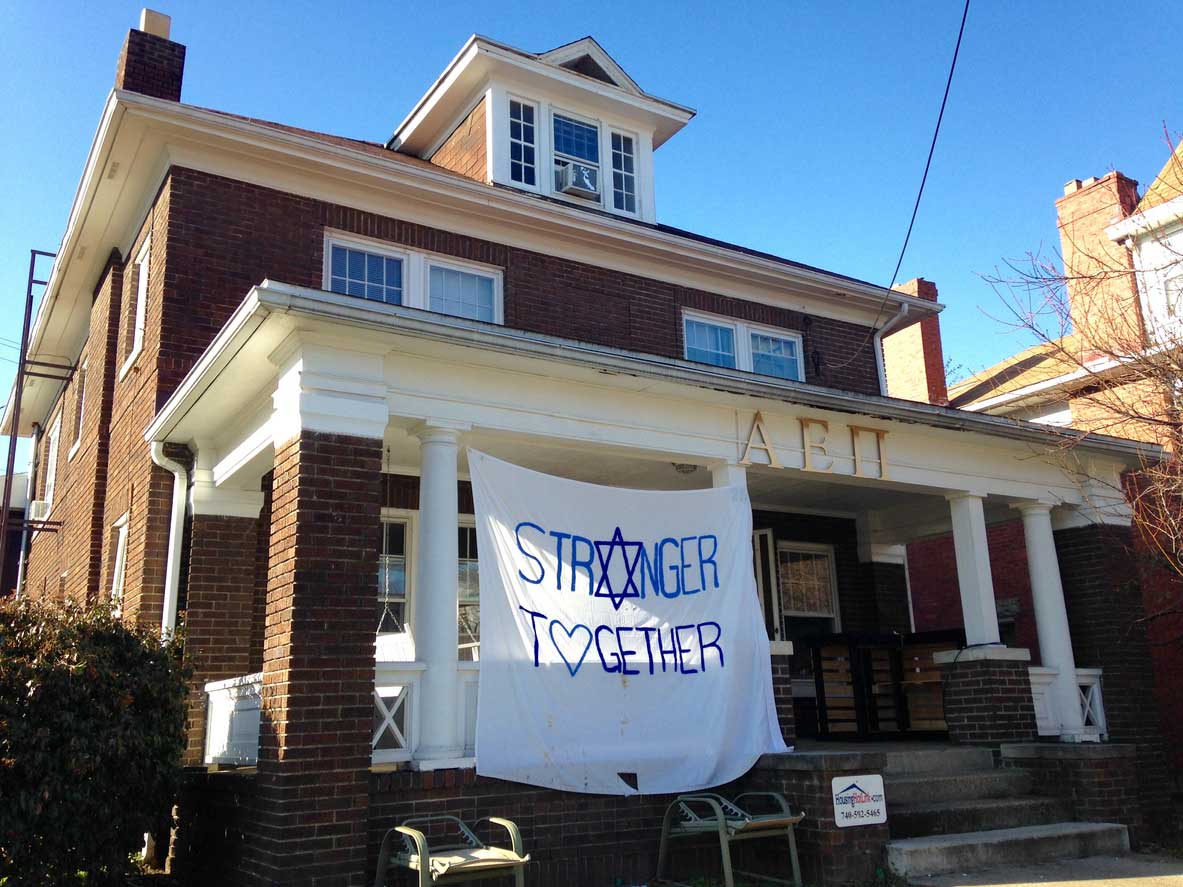 Last weekend the University of Minnesota hosts the yearly conference of Students for Justice in Palestine (SJP). SJP has about 200 branches on university campuses throughout the United States and is affiliated with the Palestinian Boycott, Divestment and Sanctions (BDS) movement against Israel. SJP is known for its defamation of Israel and its intimidation and harassment of Israeli and Jewish students and speakers on campus. https://www.standwithus.com/post/standwithus-launches-campaign-against-national-sjp-2019 The Anti-Defamation League, the American Jewish Committee and the Institute for the Study of Global Antisemitism and Policy have condemned SJP’s behavior as antisemitic. https://isgap.org/wp-content/uploads/2019/10/NSJP-2019-ISGAP-Report.pdf Yet, SJP received the NYU’s President’s Service Award last April for “its positive impact on the New York University community”.

Why is an organization with this track record tolerated and even awarded by American universities?

The answer lies in the fact that far left thinking is now dominating at American universities. In the Marxist way of thinking the world consists of only two categories: the oppressed and their oppressors. The Palestinians are seen as the oppressed and Israel as the colonial oppressor. On top of this Palestinians are seen as non-white and therefore as underprivileged, while Jews are categorized as white and privileged.

Many people at the far left underestimate how vulnerable the Jews have been throughout history. Even though Jews came to thrive in many civilizations there always came the moment of persecution. Jewish people need a safe space, which is Israel. Denying Israel’s right to exist, demonizing it and singling it out for punishment is antisemitic.

Universities in America should acknowledge that Jewish students on campuses suffer from anti-zionist intimidation and aggression and have to hide a part of their identity: their positive relationship with Israel. It is time American universities stop ignoring the hate coming from Students for Justice in Palestine.