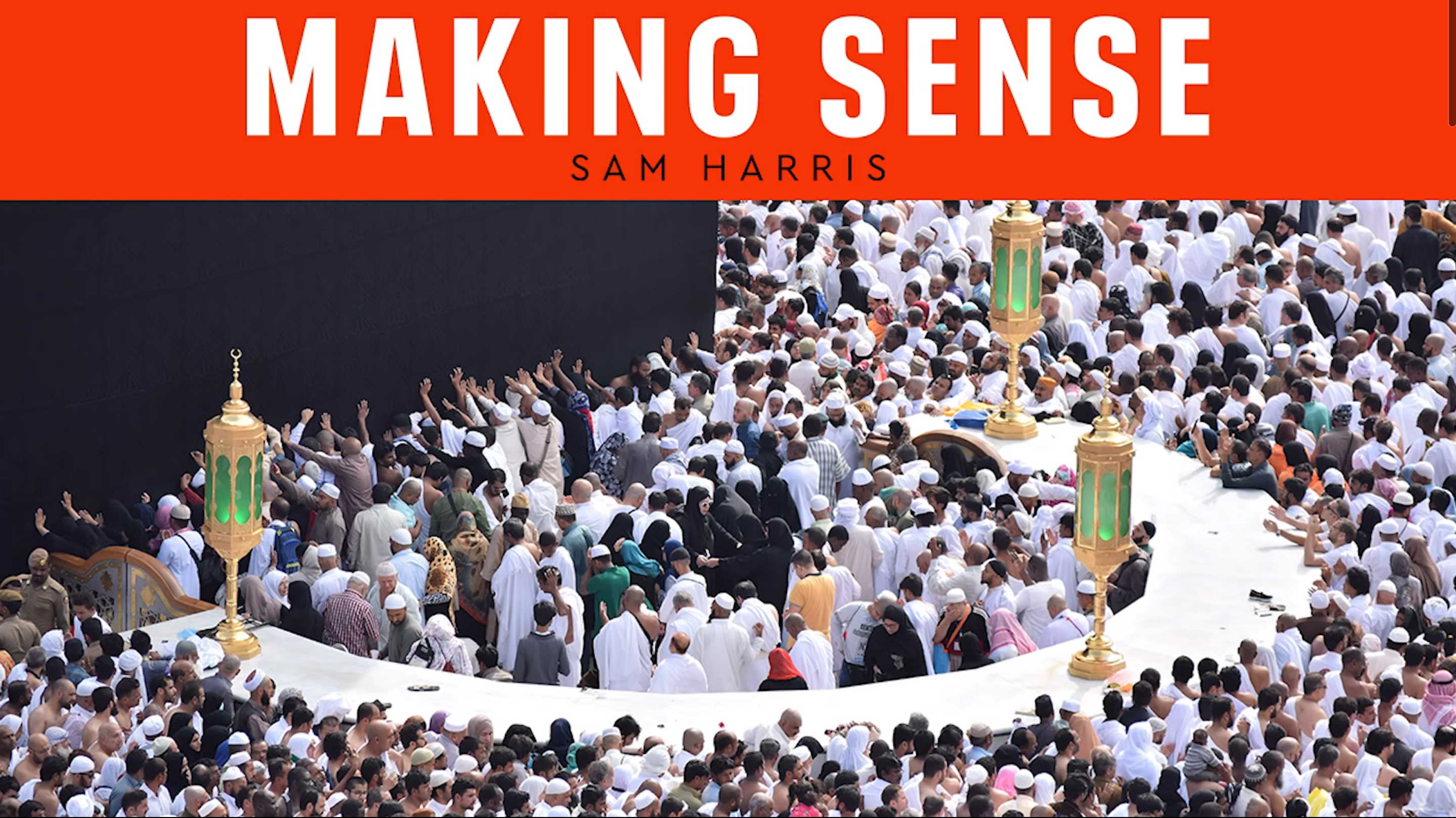 Human Rights for All

I just had a chance to listen to Sam Harris’ outstanding podcast with human rights activist Yasmine Mohammed, who just published a new book.

Yasmine is a brave woman raised in a very strict conservative Arab Muslim family in Canada. Her parents forced her at a young age to cover herself in a black veil and to attend a fundamentalist religious school, where she was indoctrinated against the unbelievers, the Jews, the Christians and gay and women’s rights. Her parents disciplined her in a violent way. As a young adult she was married off to a man who became an Al Qaeda operative. He also abused her severely. During a short stay with her mother, she managed to escape her marriage and started a new life as a free, liberal, emancipated woman.

In the podcast Yasmine describes how she paradoxically was let down during her struggle for freedom by the Canadian institutions, who claim to adhere to liberal values. At the age of thirteen she approached child services about the abuse she experienced at home. A judge then ruled that her parents had the right to raise her the way they did because that is how girls are usually raised in Arab culture.

I have heard similar stories fifteen years ago when I still lived in Europe. Ayaan Hirsi Ali, who lived in Europe then, st up for the protection of women’s rights in cultural minorities, rights that all women have under European law, but that were often overlooked by the authorities “out of respect for other cultures”.

In our respect for other cultures, we should not look away from injustices in those cultures; we should fight against injustices in any culture. Human rights are universal after all. Those who bravely stand up for human rights in their culture deserve our solidarity and support.

And this is where the liberal world often makes the wrong choice. Instead of supporting heroes like Ayaan Hirsi Ali and Yasmine Mohammed in their struggle for equality within their culture of origin we dismiss them as bigots, because they criticize their culture. Instead of backing up the fight for modern developments of these women within their culture, we prefer to proof to each other we aren’t racists. Yet, by denying the rights of equality of women, gays, and others, because they belong to a certain culture, we are more racist than ever.

It is the moral interest of liberal people to support Muslim reformers like Ayaan Hirsi Ali and Yasmine Mohammed. As a Jew and as a member of the LGBT community it is in my own interest as well.