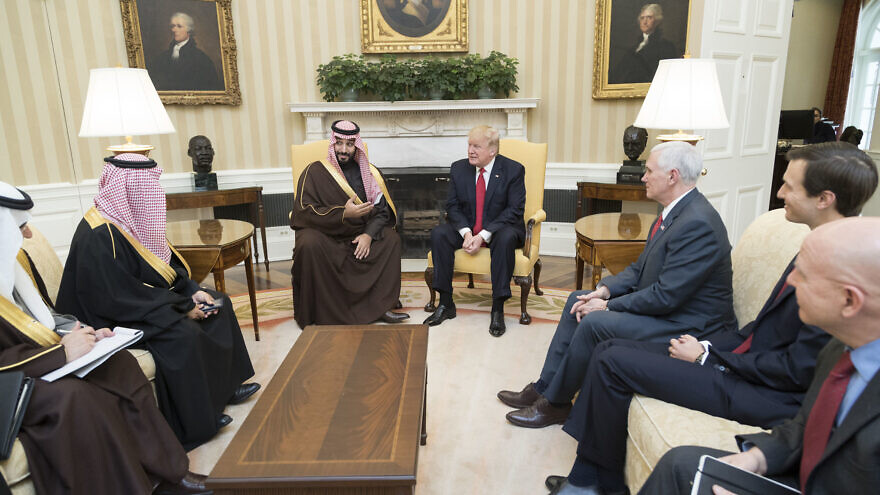 Public trial of 68 Hamas activists gets underway in Saudi Arabia

(March 11, 2020 / JCPA) The trial of 68 alleged Hamas members has begun in Saudi Arabia. They were arrested in April 2019 in Saudi Arabia; most were Palestinians from the Palestinian territories who immigrated to Saudi Arabia, some were Jordanian citizens. Hamas officials claim the detainees were tortured in prisons in Riyadh and Jeddah.

This trial, which will last for several months, is being held publicly, and Saudi authorities permitted members of the suspects’ families to be present at the first hearing. Among the accused are students, academics and businessmen, all of whom have been held in solitary confinement for months without access to legal counsel or their families. The suspects’ Saudi bank accounts have been seized.